The Latest Posts - The Trump Investigations - Review Of News | Pages 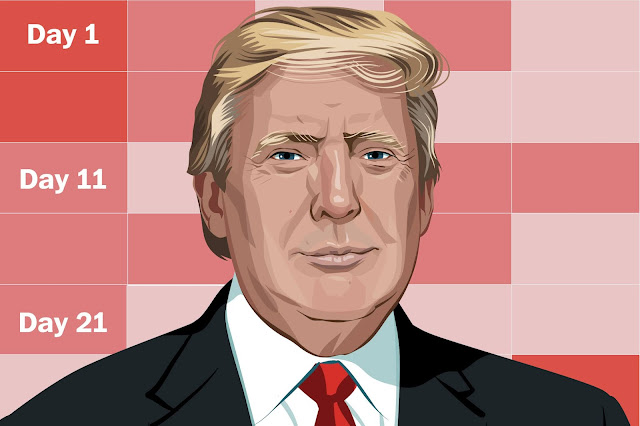