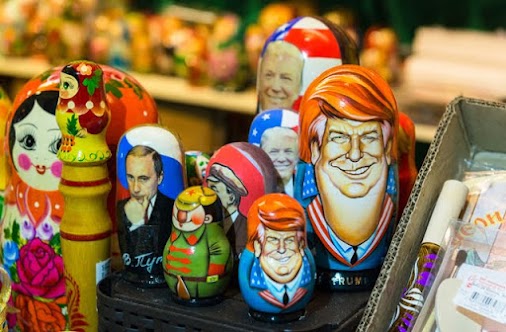 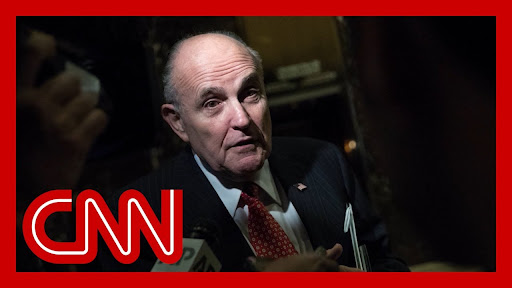 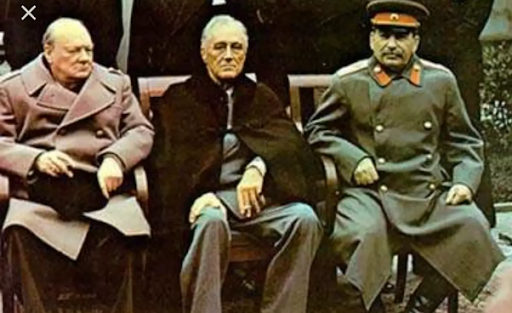 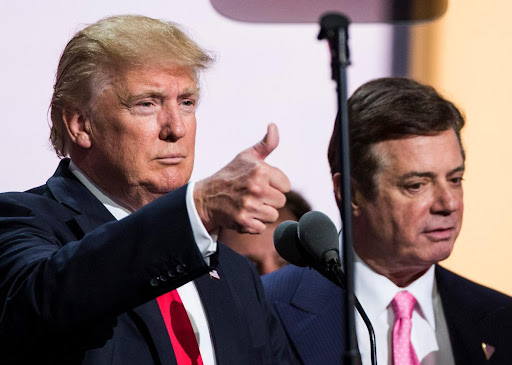 By Michael Novakhov (Mike Nova) October 22, 2019
Post Link C-SPAN has launched a new web page, c-span.org/impeachment, devoted to Congress' impeachment inquiry into President Donald Trump. The goal is to provide one-stop shopping for all of C-SPAN's coverage of the inquiry, including the latest Hill tweets, various news conferences and hearings, and the Trump Administration's response.  _____________________________________________ 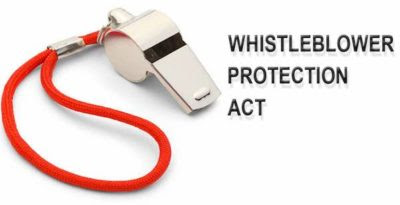 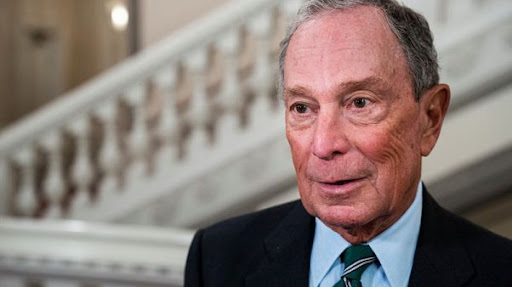